I had this interview program with a private TV channel, CapitalTV, to talk about Financial Technology (Fintech). CapitalTV made this special program for business news aired on the second day of eidul fitri (Hari Raya Puasa) 2016.

The following are some of the pictures captured during the recording of the programs. 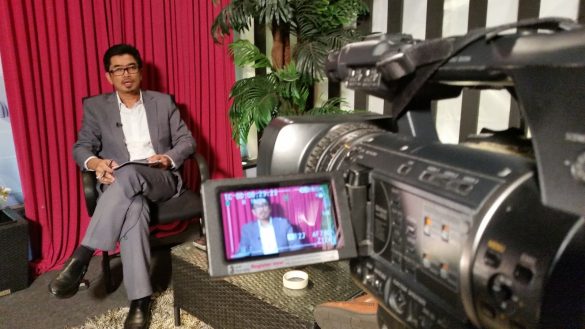 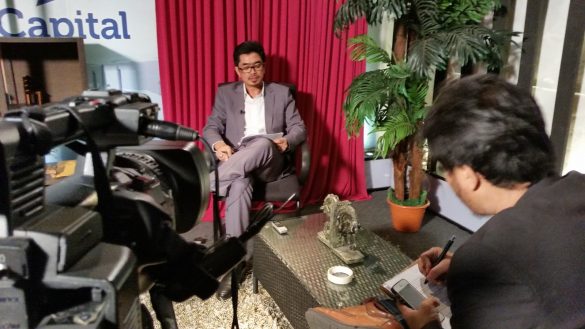 Musharakah Mutanaqisah and Its Implementation in Home Financing Products in Malaysia

An Analytical Study on The Pricing of...

Interview on Career as IT Consultant at...