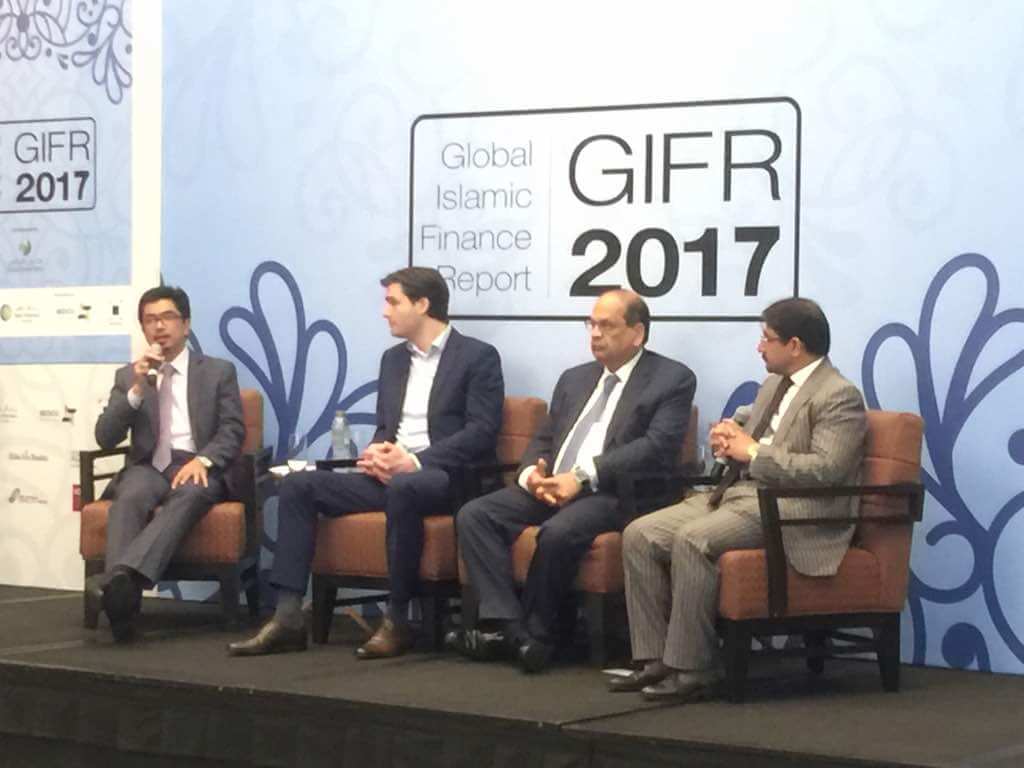 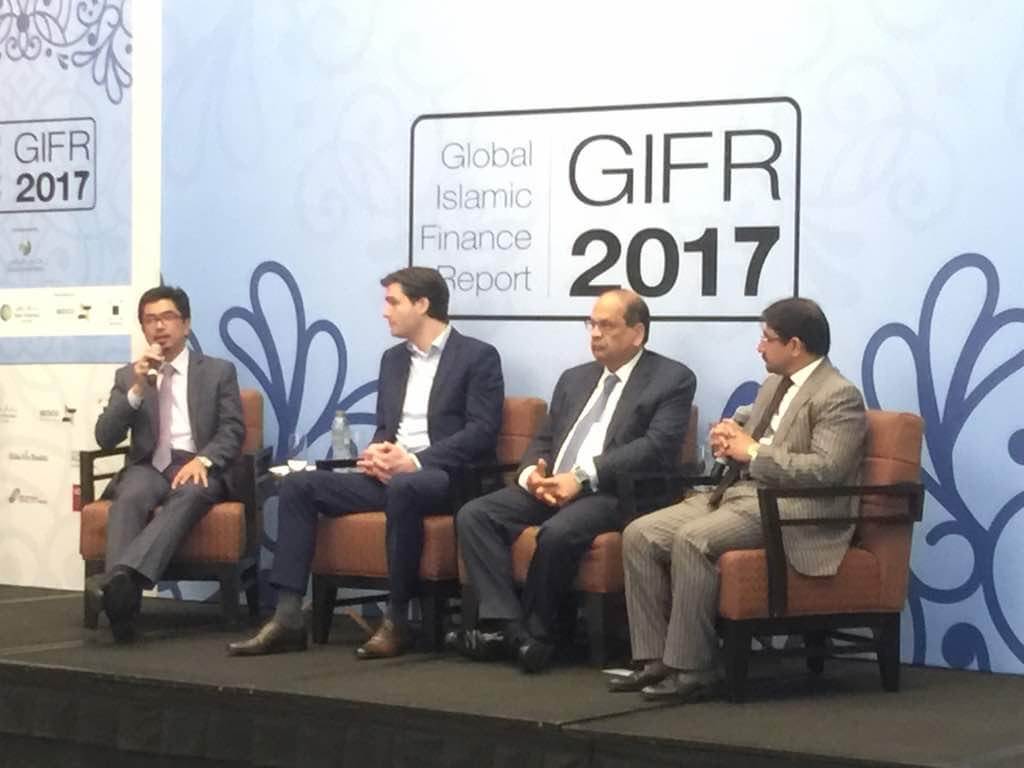 The GIFR 2017 has been produced around a central theme of Leadership in Islamic Banking & Finance. The Report identifies the most influential countries in Islamic banking and finance, top institutions and leading individuals, and the most successful Islamic financial products. It benefits from extensive research and analyses conducted by Edbiz Consulting and Cambridge IF Analytica, along with inputs, perspectives and feedback from some of the top industry leaders.

My article, Islamic Finance in the Digital Age – Fintech Revolution is published in the report. I will share the article in another post under article category.

I was also invited as one of the panel members discussing Leadership in Islamic Banking and Finance is a panel session in conjunction with the launch ceremony.

The GIFR 2017 reports its latest ranking of about 50 countries of the world in terms of their leadership role in Islamic banking and finance. According to Dr. Sofiza Azmi, Editor-in-Chief of GIFR 2017, “There are some interesting and alarming trends emerging in the market.” With the third consecutive year of single-digit growth – 7.0% in 2016, compared with 7.3% last year and 9.3% in 2014 – the global Islamic financial services seem to have reached a point where it is critical for all stakeholders to pause and re-think on the future growth and expansion strategy.

The GIFR 2017 was commissioned by Dubai Islamic Bank, and has been produced with the support of Islamic Corporation for the Development of the Private Sector (ICD), DDCAP, Bursa Malaysia, Bank of Khartoum and SEDCO Capital. The launch ceremony partners include ADCB Islamic and FWU Group.