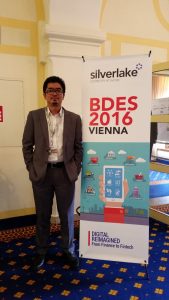 Banking and Digital Economy Summit (BDES) is Silverlake annual event. Previously it was called Banking and Technology Summit (BTS). Since 2012, the event has been renamed to BDES following the digital economy revolution.
This year BDES was held at Imperial Riding School Vienna Hotel, Vienna Austria. The theme of this year is Digital Reimagined – From Finance to Fintech.
As usual, Silverlake BDES events are organized for Silverlake customers and business partners. Silverlake will line up interesting presentations to update the audience on the latest happenings in the company as well as what is happening in the market.
The agenda for this year BDES is as shown in the following image: 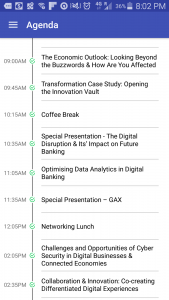 Quite a number of top personnel from Islamic banks that are using Silverlake system attend this year BDES including Dato’ Redza from Bank Muamalat Malaysia and Encik Kamarul Arrifin from Affin Islamic Bank Malaysia. 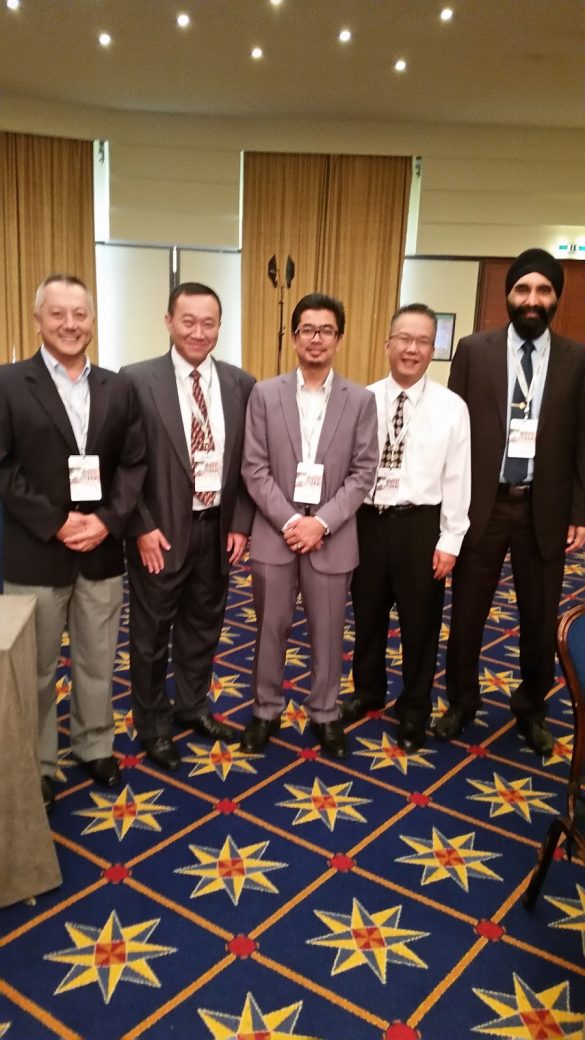 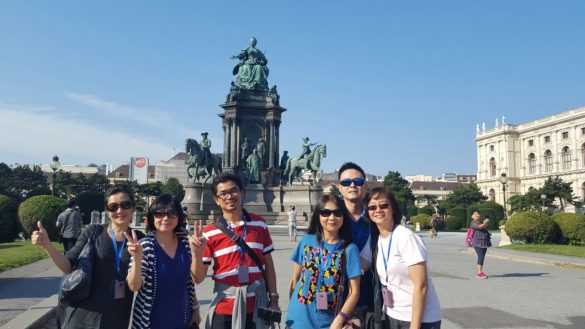